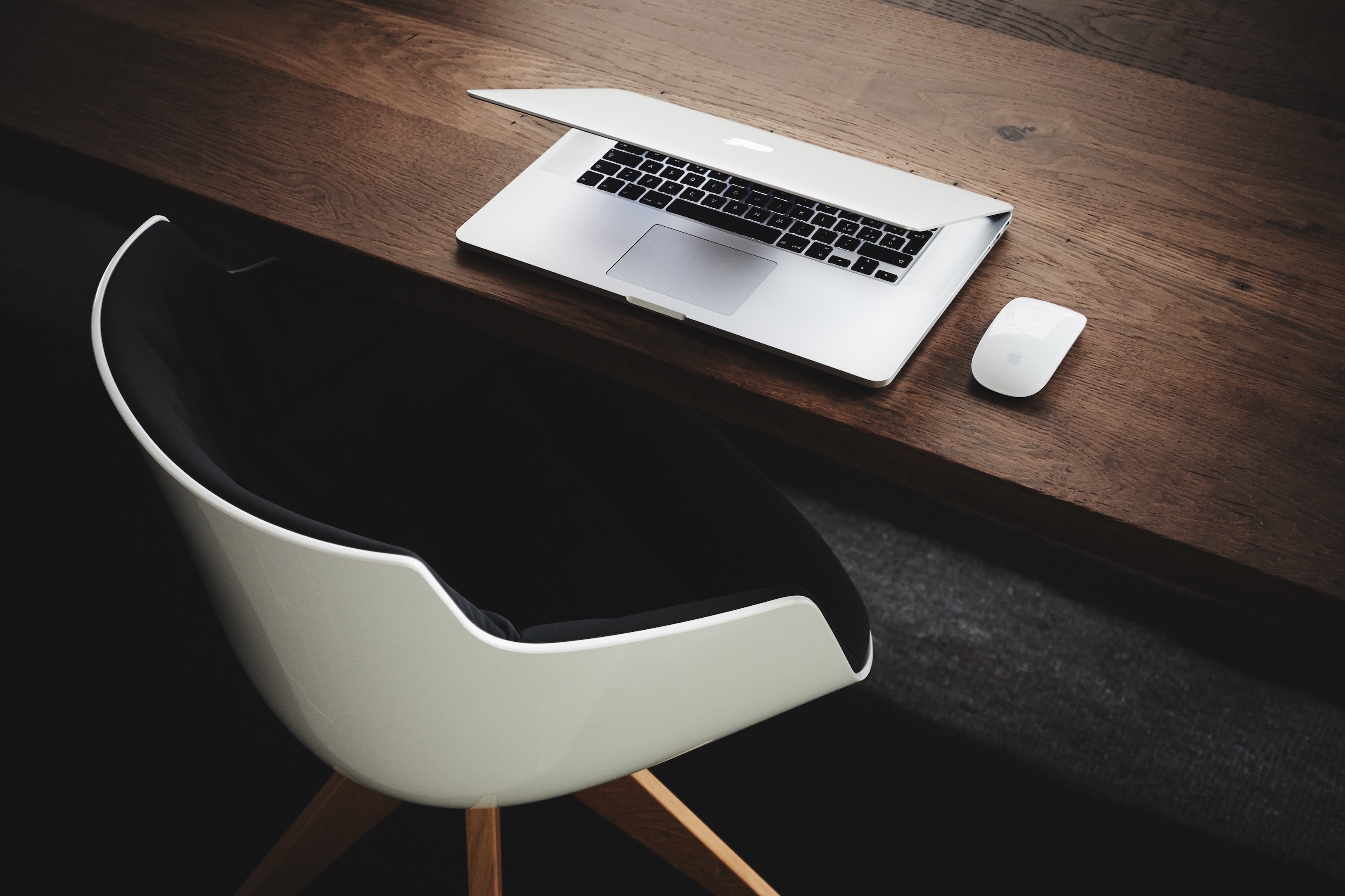 In accordance with data updated from October to December 2017, we reviewed and revised the data for FY 2016. Since the last time we had arranged the data was early December 2017, Chubu Electric Power and TEPCO did some corrections. Along with that, the results of the “data search” have changed.

As for Chubu Electric Power, the total supply of every hour has not been changed, but it seems that the data of the PV generation has been reviewed and the value of the thermal power has decreased by that amount of the PV generation. The PV generation was upwardly modified for almost a year. The biggest increment was 347 MWh increase from 4388 MWh to 4735 MWh at 12 pm om March 4th 2017.

We asked the reason for this change. Then the company responded, “it is because there was missing data etc. Also not limited to PV, the data itself is treated as a preliminary value, so there is a possibility that further corrections will be made in the future”.

Next, the follwing four points were fixed by TEPCO.

Especially for inquiries 1 and 3, the company explained “there was a difference in distribution of data aggregation, so the data was fixed”.

We believe that modifying data will provide more accurate data. However, it is necessary to indicate when the corrections are made in the case where there is a correction in order to improve the convenience of data usage and to improve the reliability.

Basically, it is all managed as a preliminary value, so we do not know when the data is finalized. We wonder if other general electric utilities review periodically. Since there are doubts about it, it might be required to check the process in the future.

Updating data from October to December 2017

Updating data from October to December 2017 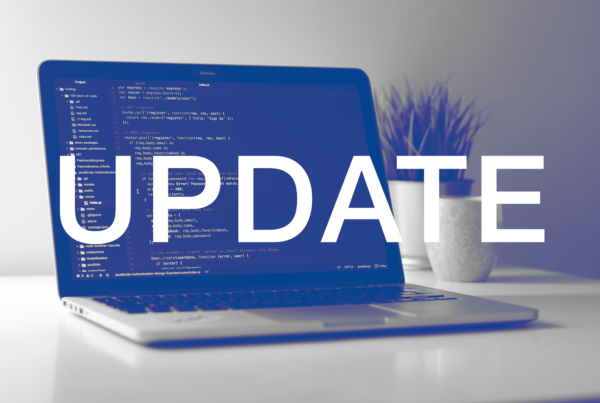 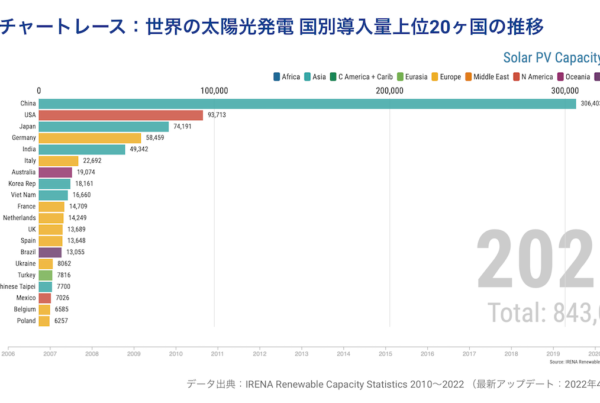